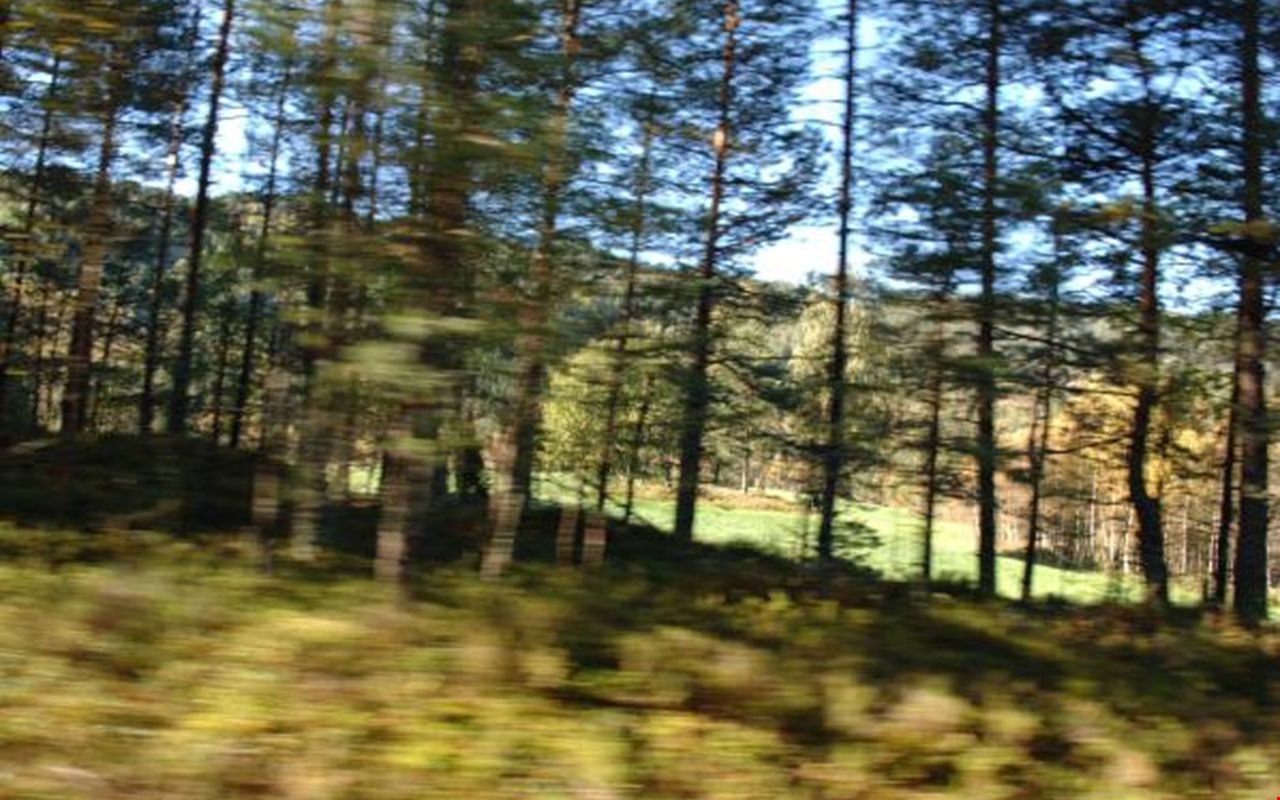 A precondition for reaching the goal of an efficient power market is a distinct division between monopoly regulated and competitive activities. This implies that the network function shall not affect the competition between the various power suppliers in the market. The network owner’s degree of corporate or proprietary integration with one or more power suppliers shall not constitute the basis for special arrangements which influence the customer’s choice of supplier.

The network companies shall maintain a neutral position.

There is also a requirement for preparing an annual report describing which measures have been implemented, as well as the outcome of those.

Agder Energi Nett has 210 300 customers and is a subsidiary of the Agder Energi Group. We are consequently covered by the NVE’s requirement for preparing a neutrality programme and submitting an annual report.